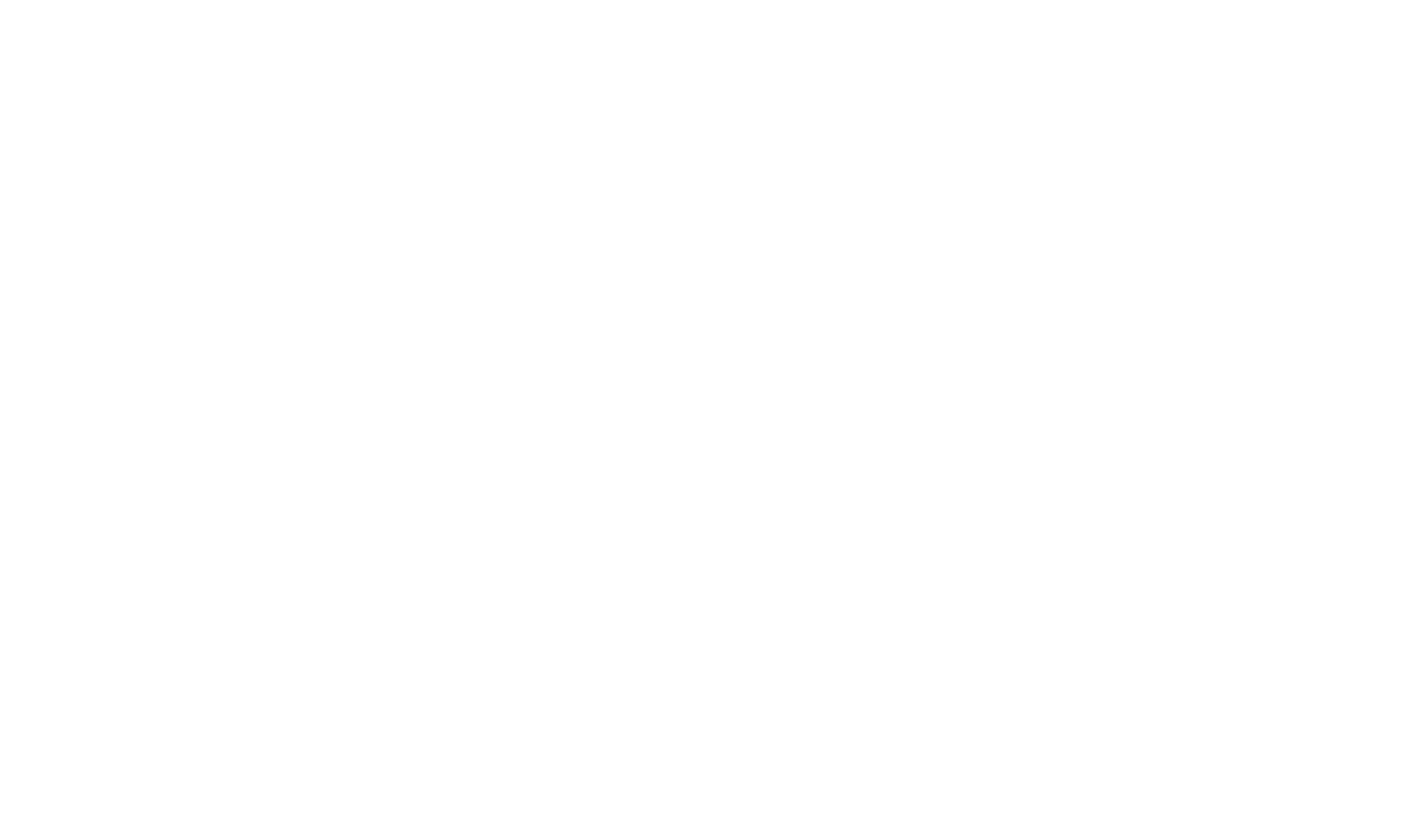 An explosive stage show that always delivers a POWERFUL and ENERGETIC performance that can only matched by the music itself. Control the Storm have emerged from the chaos of 2020 into a new era with a new stage production, new music and the determination to unite and bring YOU on this exhilarating journey.

Cited as one of the UK’s most exciting live acts, Control the Storm make a pledge to rouse their fans old and new with their signature electrifying and grand performances both on stage and in the studio.

The band have spent recent years forging their name into UK music with sheer willpower and dedication to their craft and fans. The band’s most recent album, Forevermore, is a fitting testament to this ethos: an optimistic and uplifting record, full of enticing vocals harmonies, complex orchestration, and powerful guitar riffs.

With the promise of an upcoming UK tour, a second stage DOWNLOAD FESTIVAL performance and an emboldened outlook, Control the Storm started work on their 3rd studio album with hopes of a release before the end of the year. In short, the future was looking extremely positive. That obviously all changed in March, not just for the band but the whole country, when global pandemic struck.

“Everything was torn away, seemingly overnight. No rehearsals, no gigs: To say that 2020 was a taxing year would be an understatement. What we CAN take away from this year is that this wasn’t something that the band went through alone. This was something that we all experienced, together. We all felt the isolation, the uncertainty of not knowing what was coming next. We all needed to dig deep to find the strength to make it through and many of us turned to music as a source of that strength. We all saw music for what it can really be: a spark that can keep the fire going, that first brick we can lay to build ourselves back up when we’re truly at our lowest.”

In January 2021, with one of the worst years imaginable FINALLY over, Control the Storm marked the occasion with the release of their new single, Desire. The single has proven to be the bands most popular release to date with support from over 600 radio stations worldwide and tens of thousands of online streams within the first month.

“Managing to record and release Desire was a miracle for us. It was this beautiful thing we managed to create whilst the world imploded around us. Music has always been important to us but never more so than now. This single was as much for us as it was for our listeners. It was our way of putting that year behind us, starting anew: It was us taking back control. It was our way of saying, “You can take everything from us, but we’ll only come back stronger.”

“We can already hear the intro tape kick in as we prepare backstage- the anticipation, the adrenaline, the scent of the smoke, the heat of the stage lights, and the forthcoming explosion of energy as we hit the stage and unleash the storm upon you all. This thought alone has inspired us to create the most epic sounding music we have ever made. And now with the promise of a European Tour, there is no stopping this juggernaut!”